The Rise of Micro Entrepreneurship 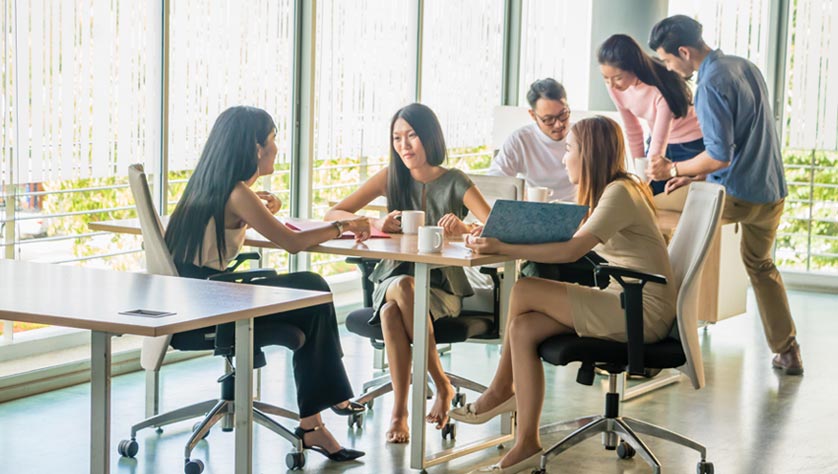 Alook outside the corporate office of Mahindra Group on a regular day in Mumbai would be of an array of about 12 barber shops stacked in a neat row, with a two-seater or few more chairs and all busy servicing their customers. Such micro-entrepreneurship in India is commonplace -from tea stalls to food markets, rural farmers, in fact it is the only way to eke out a living for nearly 40 percent of self employed urban poor. Essentially, we are a shopkeeper nation where there is a shop for every 60 people in India. The percentage of micro entrepreneurs among Indians is substantially higher in entrepreneurial activities at three times the rate as compared to Americans, and five times as those in the UK.

What is changing in this Framework?

New part of the story is that Micro entrepreneurship is now changing its dimension. It is giving opportunities to build entrepreneurs, not only from the bottom of the pyramid, but also from lower and upcoming middle-class markets that can potentially use micro entrepreneurship as an elevated ladder. It is a global phenomenon where the discontented workforce is leaving behind the "security" of a corporate job or even an under-paying, but secure job in favor of being 'your own boss that promises more dollars for your hours'. It is a new and growing behavior in post-industrial countries like the United States, Europe, and Australia. It is equally catching up as way of life in India, where people are not ashamed to do jobs which would otherwise be considered menial in the society or share their status quo assets like home, cars even clothes because of the greater flexibility, time and money advantage it brings to the table. Media has named the growing trend toward micro-entrepreneurship as "The Rise of the Creative Class", "The Gig Life," or "The freelance economy". As multiple services let people monetize their own assets and knowledge, it's creating a new sector of the economy that is different from "Free Agent Nation"of the 90's because of the technology play behind the business models .It's allowing individuals to create their own jobs. It's a celebration of life and time, and a shift in perspective of money and ownership.

From odd jobs to ridesharing, many people are selling their skills and time through Micro franchise enabled collaborative platforms. Franchising will be a foundation that will create a bond between Micro Entrepreneurship, startups, Corporates and theWorld.

5 areas where Micro Franchising has set the trend for huge growth:

The value proposition of this new age selfemployment is so compelling that it's precisely what drove the corporates-gone-creative entrepreneurs behind new age startup companies to empower others to strike out on their own. It also provided business structure, resources, and guidance through the platforms that are otherwise unavailable to the self-employed who try to do it solo. Micro Franchising also offers grass root entrepreneurs a chance to get into business by themselves. The franchising model combines a potent mix of capital, brand, and initiative. Trained Micro-entrepreneurs are equipped with the necessary skills to operate their own microfranchises and 70% of micro-franchises breakeven in the first year of operation